1. If a high school is planning to organize an after-school activity for its students, what kind of activity would you recommend and why?

I strongly recommend that the high school should organize basketball matches for the students. The most important reason is that basketball matches will help students build up their stamina, which brings great benefits to their study and the activities will certainly encourage more students to take part in sports rather than spend all day long on their academic study, which leads to a poor health condition and low efficiency in study. Second, Basketball matches are able to help students learn cooperation and competition, which are essential for them when they get started to work.Sometimes people behave impolitely in public.

2. Describe a time when an impolite behavior annoyed you. Explain why you were annoyed.

I’d like to talk about an incident took place in the library last month. I was trying to finish my paper for my finance class. It was the most difficult paper I have ever written. This paper had bugged me for over an entire week. I had a habit of doing my assignments in the library due to its quiet environment. It is easy for me to concentrate. Unfortunately, the guy sitting next to me kept making telephone calls in a loud voice. Everybody, including me in the library was disturbed by his loud and rude voice. I asked him to keep quiet. He was reluctant to lower his voice although many people had already starred at him.

3. Describe a day that you enjoyed the most or was the most special to you. Include reasons and details to support your response.

4. How do you improve the education system of your country?

Personally, quite a few measures could be taken to improve our education system. Firstly, everybody in China should attach less importance to the results of exams. Students from primary school, even from kindergarten suffer a lot from it. They have to spend extra time studying in order to get a higher score. It is a shame for them not to have any time to enjoy the only childhood they have. Besides, people could be educated in different ways. People are born differently. They are interested in different things. We should encourage them to chase their dreams instead of forcing them to do anything they dislike, or even hate. Furthermore, we could encourage them to be compassionate and independent. 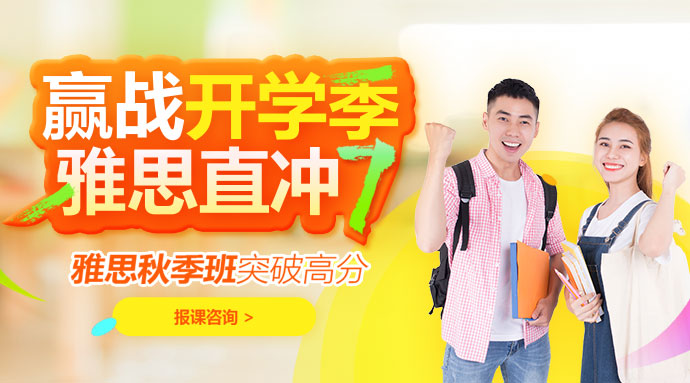 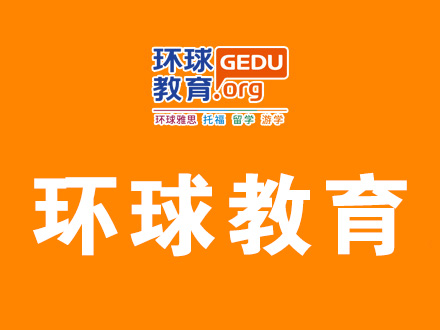